The Portland housing market is continuing to slow down, which is a welcome relief after the crazy ride we’ve all been on the best few years. Between the skyrocketing prices and super-tight inventory, it’s been years since being a homebuyer in Portland was a walk in the park. Is that starting to change? I’ll break down this first quarter of 2019 for you.

Price The median sold price for homes in Portland was $395,000 during the first quarter of the year, which is actually down from the nearly $425,000 we saw during last summer. In fact, median Portland home prices saw the first drop in nearly 7 years this past January. This was a huge milestone after so many years of frenzied price increases.

Home values are still on the rise, but they’re also rising at the slowest pace in several years. But if you’re a homeowner here in Portland, you don’t have anything to worry about. Home values are still 24% higher than they were during 2008’s peak and 79% higher than they were during the housing crash. If you’ve owned a home in Portland for a while, you’ve almost certainly built up some substantial equity.

Days on Market More listings mean that homes are sitting on the market a little bit longer—around 28 days on the market is the median right now. We also saw a 36% increase in home inventory here in Portland during this past quarter, which might be part of the reason homes are sticking around for more time.

However, it’s still a good time to be a seller! Many homes, especially the ones that are on the lower end of the price spectrum, still go fairly quickly due to the lack of affordable inventory.

Homes Sold There were 5, 531 homes sold during the first quarter, which is a slight decline over last year. It’s just another indication that things aren’t as fast paced as they have been over the last several years.

Portland’s Hottest Markets I always enjoy looking at this info about Portland’s hottest markets. This method takes inventory, days on market, and sales price into account to rank the city’s hottest areas. Here are the top five for the first quarter of 2019:

Ready to Buy or Sell? Buying or selling in a market like ours comes with plenty of good and bad. If you’re wanting to do either one in the near future, give me a call! I’ll be happy to sit down with you and help you come up with a game plan. 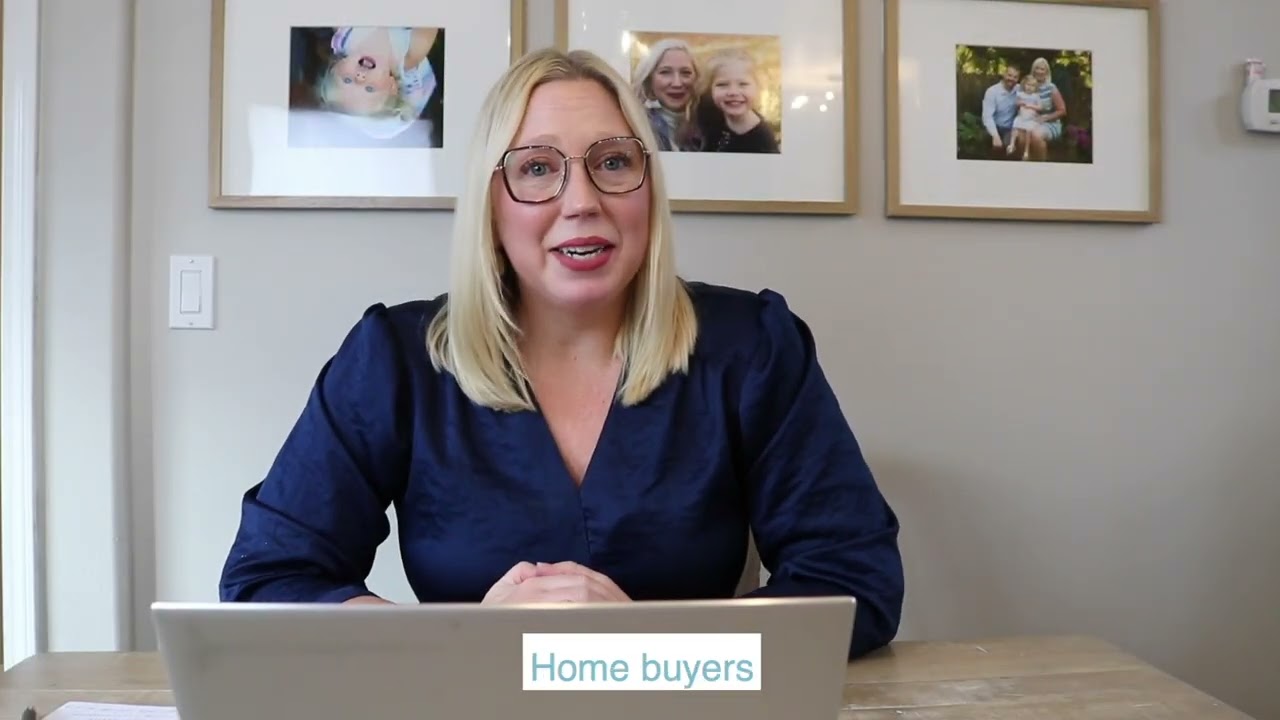 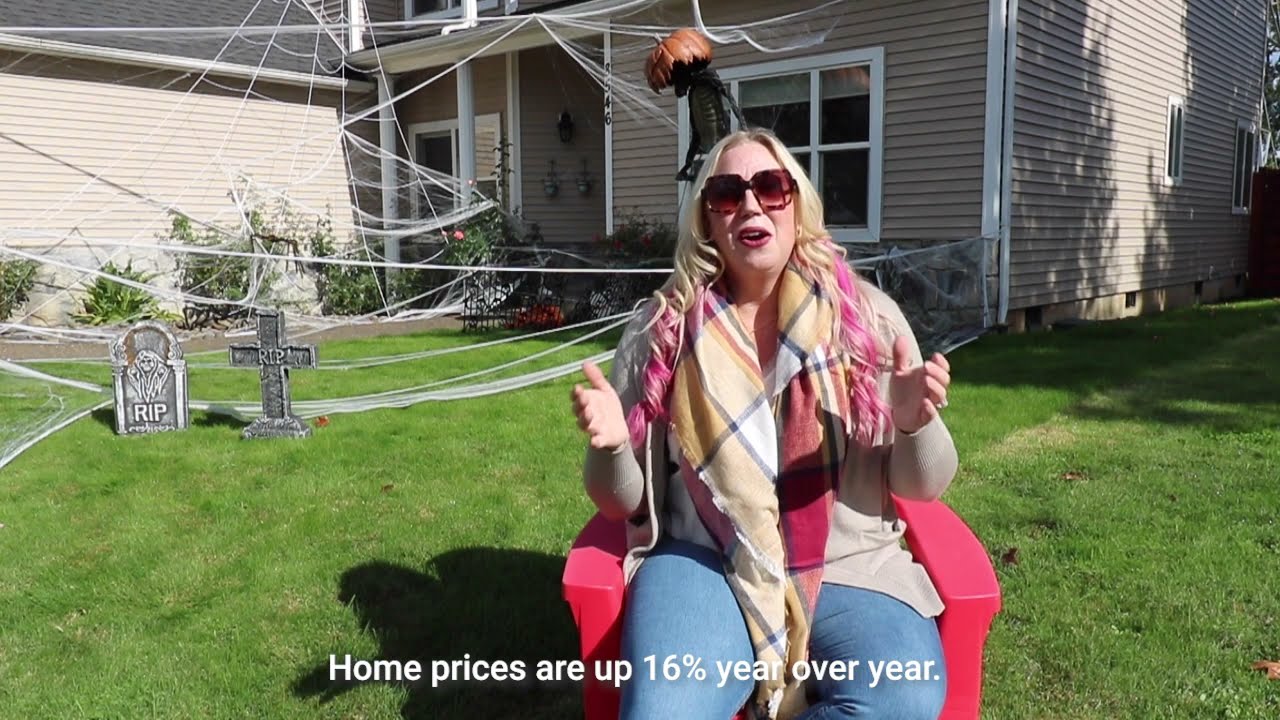